Press release 29th November 2017: over one million in financing for 3DBear 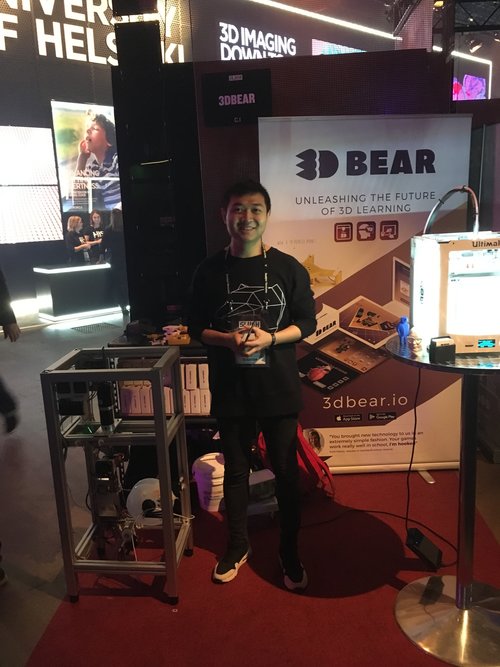 “This investment enables the scaling up of our R&D and implementation of our internationalization strategy. It has been incredible to see how well educational technology and pedagogy developed in Finland has worked in the US for example”, says Kristo Lehtonen, CEO of 3DBear.

Former Prime Minister of Finland and former Member of the Executive Board of Nokia, Mr. Esko Aho has started as an Advisor for 3DBear. He will help in expanding business abroad.

”We invested in 3DBear because we recognized the demand for its product, the strength of the team and their execution ability”, says Vesa Pihlajamaa, CEO of Keski-Pohjanmaan Kirjapaino Oyj.

3DBear is an online learning tool and platform for 3D printing and augmented reality (AR). It is available all over the US via Junior Library Guild.

3DBear has been incubated from the best education technology accelerator in Europe, xEdu. The growth of the company has been enabled by funding from Tekes, Finnvera, and Technology Industries of Finland Centennial Foundation. 3DBear has been co-developing its products in schools around Finland and US, as well as in KYKY-process by the city of Espoo, Finland and in national innovation initiatives funded by the Finnish National Agency for Education.

3DBear has a booth at Slush on Thursday 30th of November in area C1.